Written by Kate
Updated this week

We provide reporting for Facebook business pages and groups. The maximum look-back period is a year. It means that you can't export analytics for a period of time older than 12 months. Below there is a detailed explanation of each supported metric.

Scroll down to see detailed data that is presented in numbers and charts. 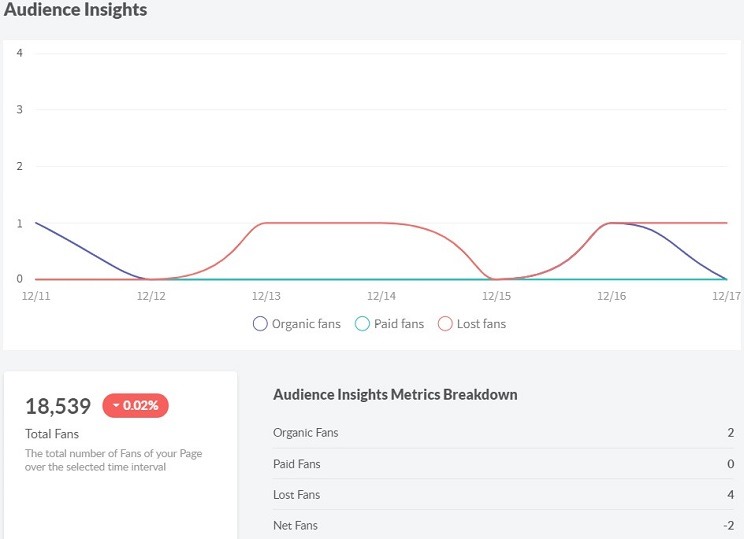 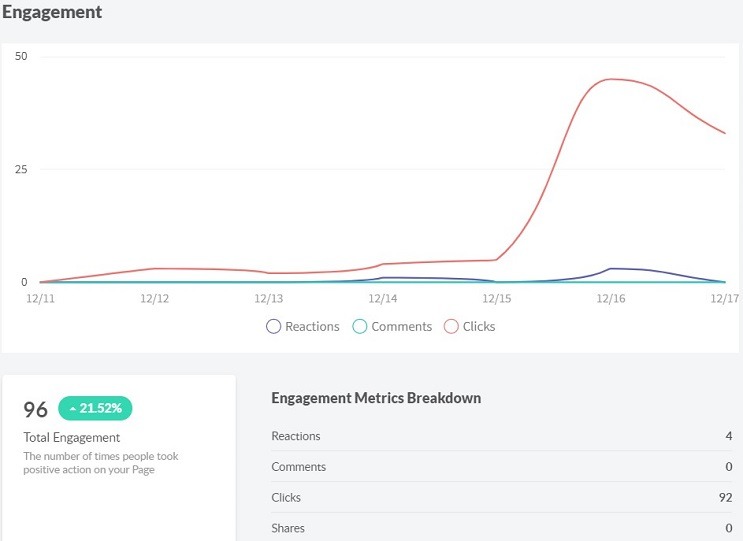 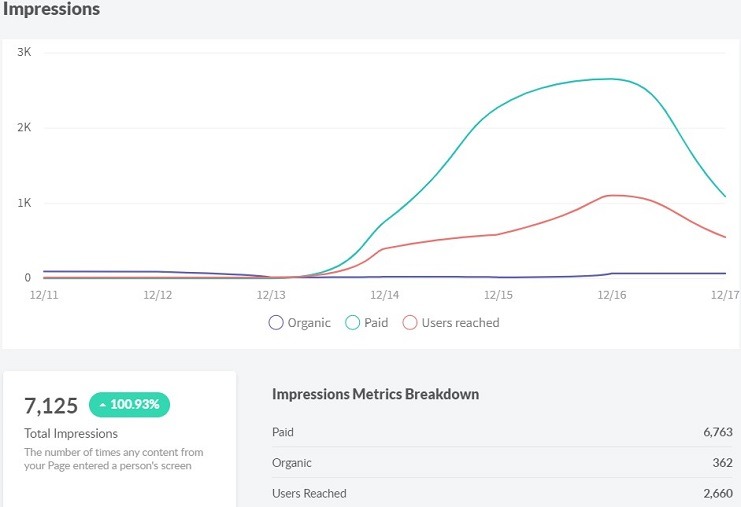 The charts' numbers in this section mean the age and gender of the page followers. The Top Counties and the Top Cities columns visualize the top countries and cities based on the followers' profiles data.

Total Posts published is the number of posts published on the page for the selected period. They are divided per type of content: status, photo, video, link.

Total Fans is a number of people that have supported your page, so they will see the page updates in their feed.

Posts published is a number of posts published on the page for the selected period. They are divided per type of content: status, photo, video, link.