How can I add a video to my post?

Written by Kate
Updated over a week ago

Although, video publishing is limited for Pinterest and Google My Business. When attempting to post a video to these platforms, it won't be published, but a preview instead.

In LinkedIn videos will be played natively in the feed as shown on the screenshot below on condition that the video meets all the requirements listed below: 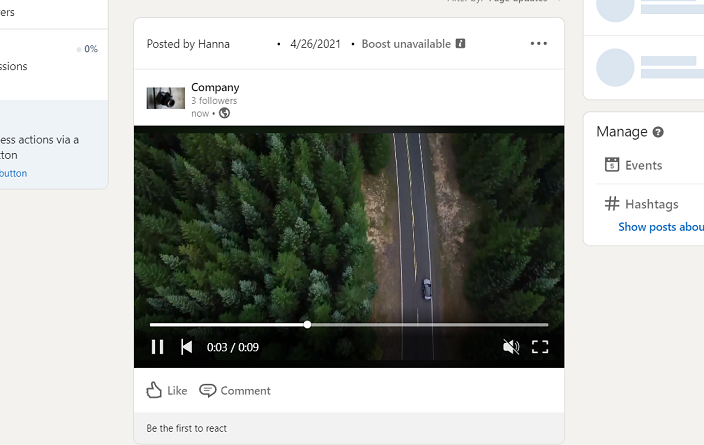 So, how can you add a video to a post? There are two ways you can start the post creation: 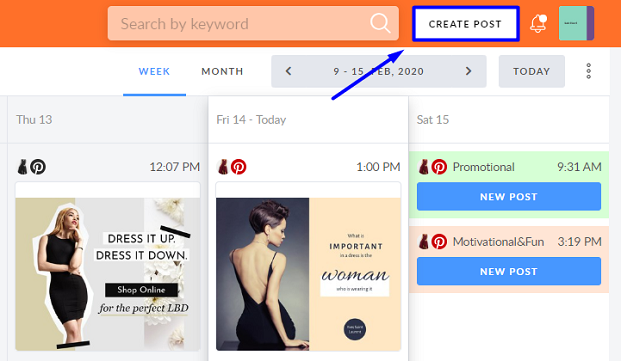 In the post editor form upload the video file from your computer. 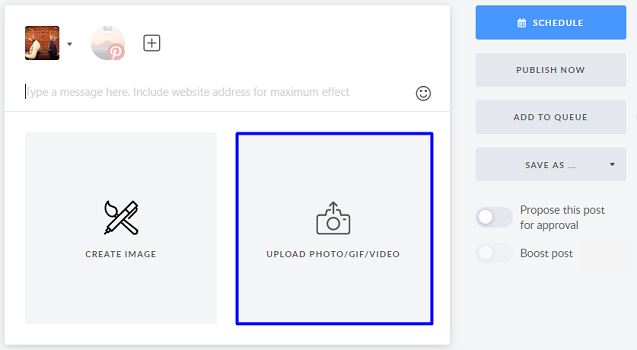 Right away you will see the video being uploaded. 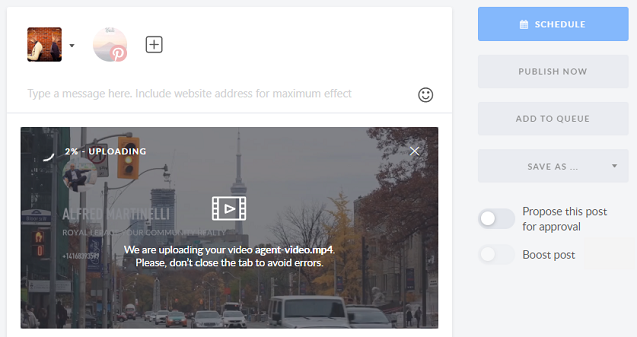 In the Calendar select a certain time slot by hitting the blue New Post button. 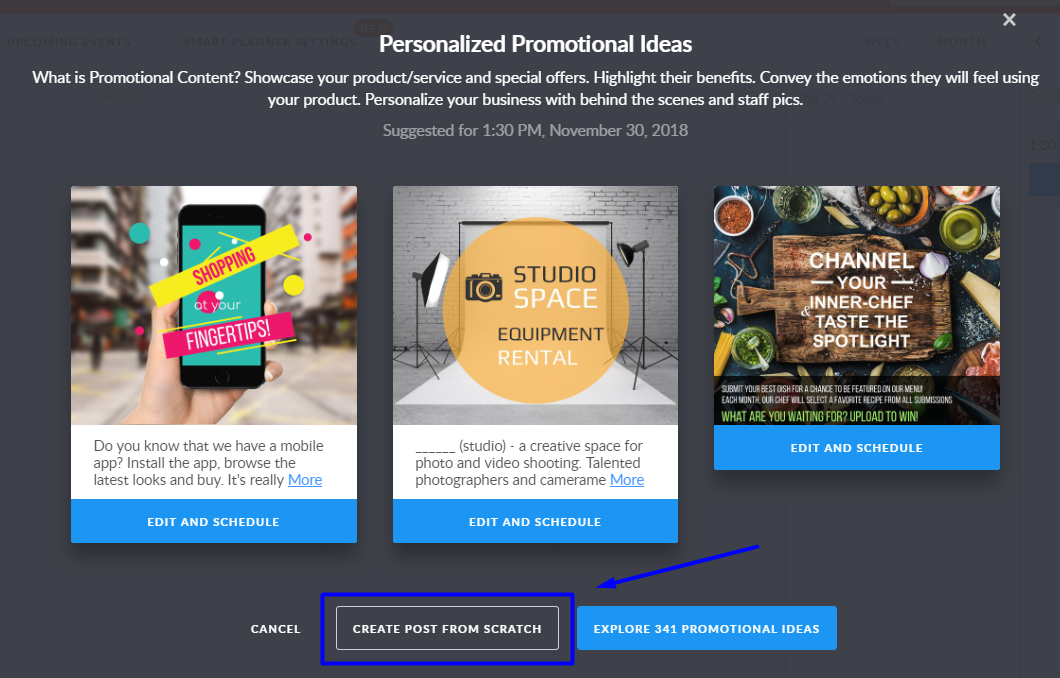 Then pick a video from your computer as described above.

When it's time for the post to be published, be prepared that it will be live in the feed in several minutes, because the video needs to be converted on the PromoRepublic server first and then on the social platform end.

If there is an issue, check out the technical limitations for video publishing in this article.

For future updates, we are working on preview selection and the possibility to change the video name directly in PromoRepublic interface, and improve the video re-posting process.

If you have any additional questions, please reach out to us at [email protected].